Written by Bud5adm1n on February 15, 2018. Posted in Uncategorized 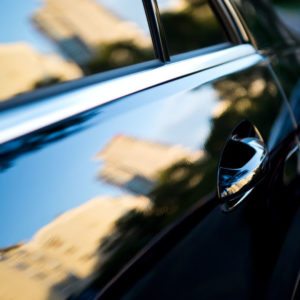 Advanced digital electronics and artificial intelligence has been an integral part of automotive technology in recent decades. Lately, however, many new technologies were added that are slowly leading car manufacturers closer to the realm of science-fiction, than that of regular automotive design:     These are just some of the numerous new technologies that have changed the face of automobile manufacturing in recent years. While some of them might cost a lot of money, more and more advanced tech is constantly being incorporated into newer vehicles spanning all budget ranges.