What Is a Catalytic Converter and What Would You Need It for?

Air pollution is one of the major problems that plague the auto industry in this day and age. Along with newer, more advanced systems designed to improve the eco-friendly performance of vehicles, devices such as catalytic converters are now enjoying an impressive surge in popularity.  If you vehicle does not pass the emissions test, a locally owned and operated muffler shop in Denver can replace the catalytic converter and repair other parts of your exhaust system. 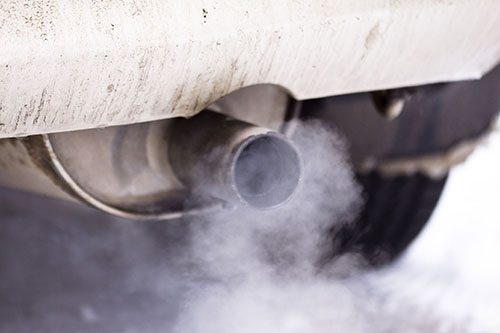 A catalytic converter is essentially a device for controlling emissions. It works by converting toxic compounds and pollutants found in the exhaust gas into less toxic substances that are not as harmful for the environment. This process is obtained through a redox reaction – which is essentially a chemical reaction that changes the atoms’ oxidation states – through which the exhaust particles generated by petrol or diesel-based internal combustion engines are typically transformed through the transfer of electrons, by oxidation and by reduction. Developed for the first time in 1975, catalytic converters are very simple in their design. Over the years, they were perfected to focus primarily on three pollutants that are considered most harmful to humans and to the planet: carbon monoxide (CO), various hydrocarbons and volatile organic substances, and nitrogen oxides (including NO and NO2).   With the help of a new catalytic converter you can enhance your car’s eco-friendly construction to quite an extent, ensuring that your driving will no longer impact the environment or your family’s health.