Written by Bud5adm1n on August 31, 2017. Posted in Uncategorized

Are you merging correctly?

There is no question that traffic in Denver has become a huge headache in the past few years. If you work anywhere in or around the Denver metro area you know that you have to plan extra time during rush hour. The growing population is one of the biggest contributors to the extra traffic but how you merge may also be causing a bigger slowdown. When a lane is ending, there are two types of drivers. The first appears polite and merges before the lane ends, while the second uses the lane to the very end. Drivers are often irritated at the person who uses the lane to the very end but in reality, this is the most effective way.

Those Drivers Who Merge At The Last Second? They’re Right 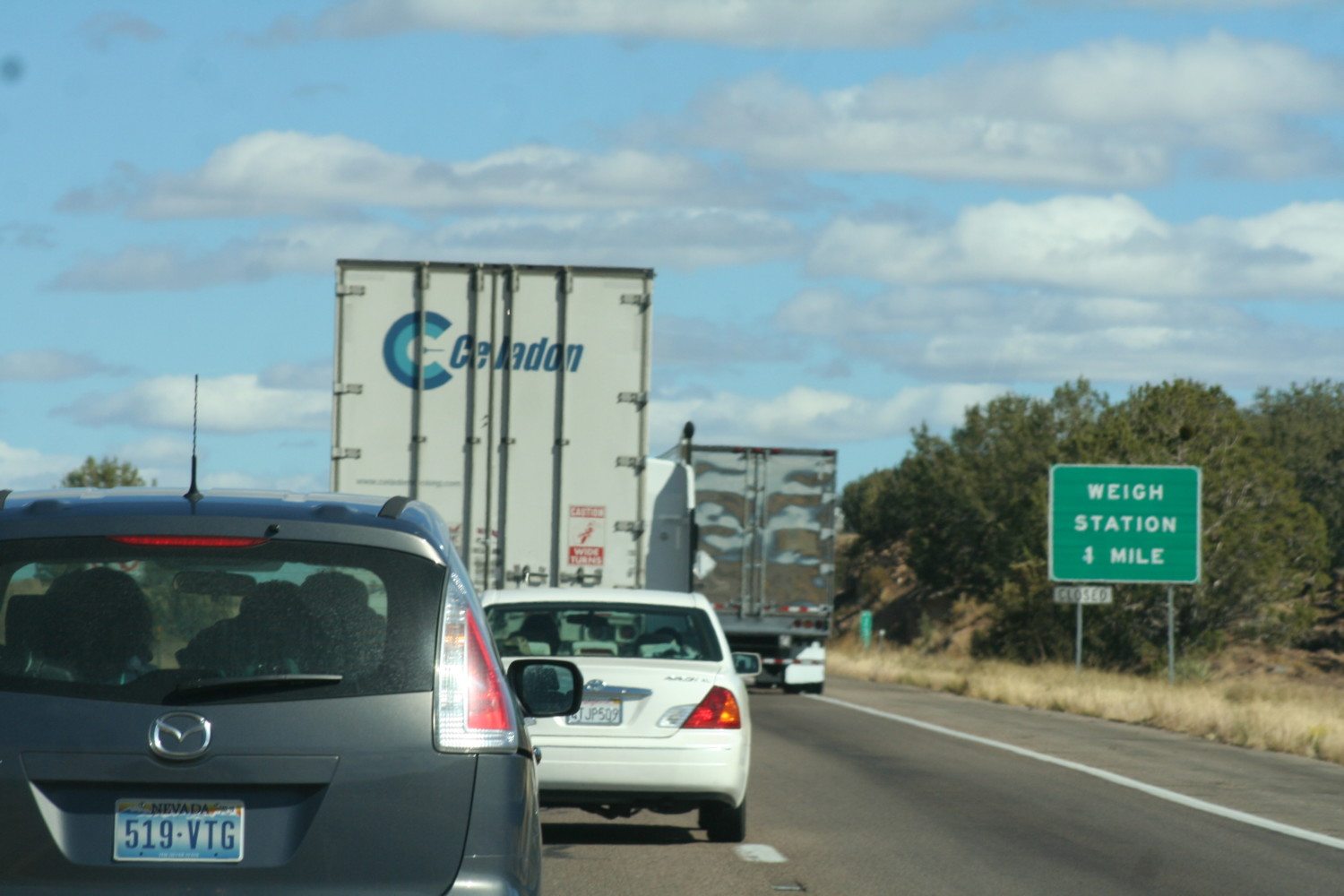 According to multiple studies though, it turns out you’re supposed to make other drivers mad (though if everyone knew about said studies, they wouldn’t be mad at all). Let’s say you merge 100 feet too early. That means you’re forcing traffic to back up farther, and there’s 100 feet of free highway space that could be filled with cars.

What’s worse: You’re more likely to cause an accident. If you merge early, other cars might not realize you’re merging and run into your bumper.

Cars in the closed lane are driving fast to get up front, while the other lane is slowly moving along like a turtle. These variations in pace can cause more accidents.

Staying in your lane and moving over at the last second is called the “zipper method,” and it’s the most efficient method of merging.

From above, it looks like a zipper being zipped up, since every other car takes their turn through the open lane. Studies say this can reduce congestion by 40 percent while also causing fewer accidents since every car is going the same speed.

States, like Colorado, Minnesota, and Missouri are trying to educate their drivers to use the zipper method. Kansas even has a funny video about it.

Hopefully, drivers across the country will quit getting mad at the efficient drivers out there—those late mergers—and will start following their lead.
Read more at simplemost.com

At Bud’s Mufflers, we hope you Denver metro commute is always safe and short.